Vladimir Muhin was born in Karaganda City in 1971, Kasachstan Republic. He grew up and graduated from high school there. Drawn to nature as a child, he expressed his interest through drawing and painting, and by the age of 17 he was already working in his own studio. When he had completed his studies, the young artist supported himself by teaching high school art classes. 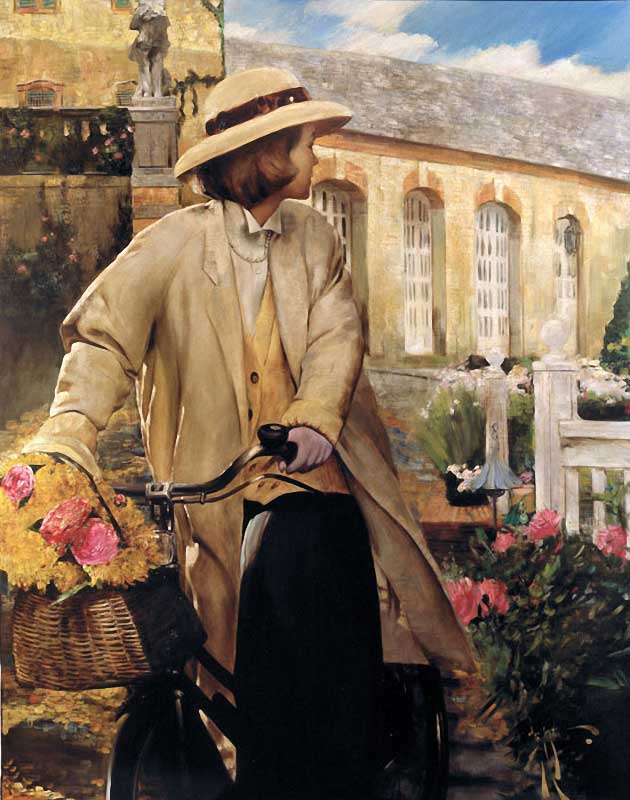 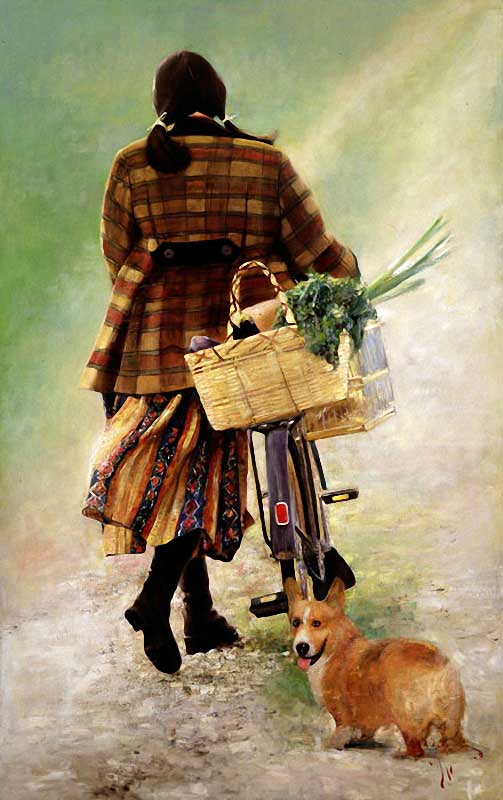 In 1986, after school, Vladimir moved to Russia, Penza City, and entered the Penza College of Fine Art (about 400 miles southeast of Moscow). While studying, Muhin had several personal exhibitions in Penza and Moscow. During these exhibitions his art was noticed by the famous Moscow art professors and Vladimir got an invitation to the world renowned Moscow Academy of Fine Art. In 1993, after serving for two years in the Russian Army, Vladimir entered the Moscow Academy of Fine Art. There he had opportunities to learn art from top Russian artists and professors. As he says, “It was the best time in my life where I became a master artist and got recognition as a master of portrait, impressionism and realism.”

1994-1995 his work became more widely known and he was invited to Europe. His art work was influenced by the famous Russian artists of the nineteenth and twentieth centuries. I. Repin, K. Korovin, I. Serov and later by Western-European masters such as Velasquez, Tissot and Van-Deyk. 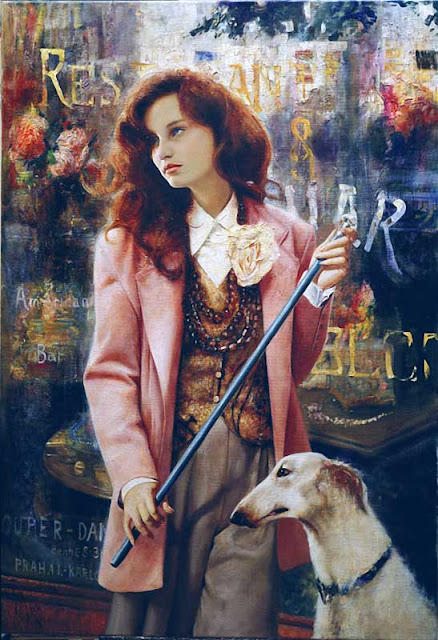 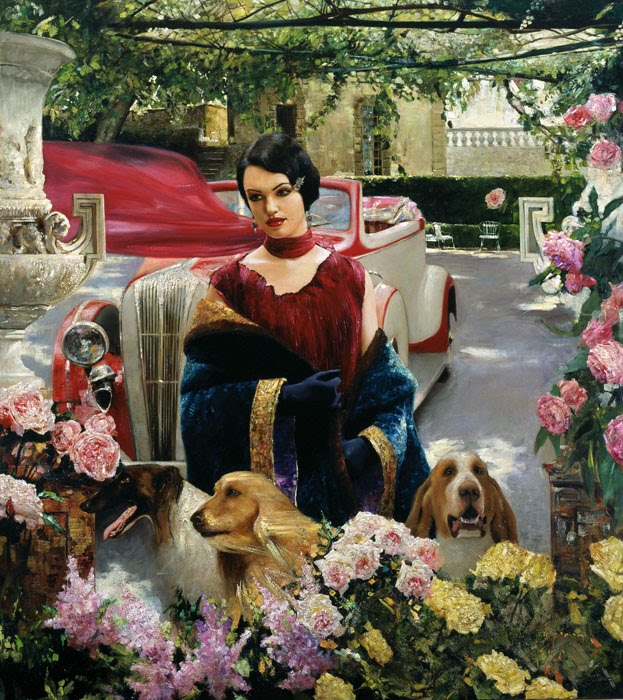